On 22 June 2020 the Finnish Parliament approved government bill HE 54/2019, alongside supplemental bill HE 10/2020, concerning broad investigative and enforcement powers of consumer protection authorities. The objective of this reform is implementation of EU Regulation (EU) 2017/2394 which relates to cooperation between national authorities responsible for enforcement of consumer protection laws (“the CPC Regulation”). The purpose of the CPC Regulation is to improve cooperation between the consumer protection authorities of the member states in cases of cross-border infringement. The CPC Regulation allows more effective protection, especially with respect to issues involving e-commerce, and helps in addressing the current problems with infringement in the digital environment. The Finnish national reform is expected to come into force on Wednesday, 15 July 2020.

3 key features of the CPC Regulation

Second, new administrative sanctions are introduced. In more exceptional cases the Consumer Ombudsman and other competent authorities now have the power to order web page content removed, prevent access to a web page or even remove a domain name. New administrative sanctions also include a penalty payment which may be imposed as a result of a breach of certain consumer protection provisions.

Third, the Consumer Ombudsman may order injunctions with immediate effect.

While the purpose of the reform is to implement the CPC Regulation, the broader investigation and enforcement powers apply to all similar breaches under the authority of the Consumer Ombudsman under national law as well.

We provide more details on certain aspects of the second and third features below.

In case of severe breaches of expressly specified consumer protection provisions, the Market Court may impose a penalty payment pursuant to a petition of the Consumer Ombudsman. The Financial Supervisory Authority has direct power to impose a penalty payment in cases within its jurisdiction. The penalty payment may be imposed in situations where the trader has intentionally or negligently violated, inter alia, a range of marketing provisions or provisions concerning door-to-door selling and distance selling, distance selling of financial services and instruments, consumer credits and consumer loans related to residential property, sale of building elements, building contracts and termination of consumer contracts.

The amount of the penalty is determined based an overall assessment of the circumstances but in any event are capped at 4% of the turnover for the financial year preceding the date when the violation of the consumer protection provisions ceased. The petition for imposing the penalty payment shall be filed with the Market Court or the decision to impose the penalty by Financial Supervisory Authority must be made within 5 years from the date the violation ceased. In exceptional cases the penalty payment also may be imposed on a natural person acting on behalf of a legal entity, in order to prevent persons having actual decision-making power from transferring responsibility to legal entities.

Injunctions of the Consumer Ombudsman to have immediate effect

As a result of the new reform, consumer authorities can take action against unlawful conduct swiftly and impose more severe sanctions or other remedies when negotiations with the trader are unsuccessful. The purpose of this reform is to give consumers more effective protection and to make it easier, for example, to intervene in breaches occurring online. Therefore, companies offering services or goods to consumers are strongly advised to pay greater attention to consumer protection provisions and implement them as part of their normal course of business. 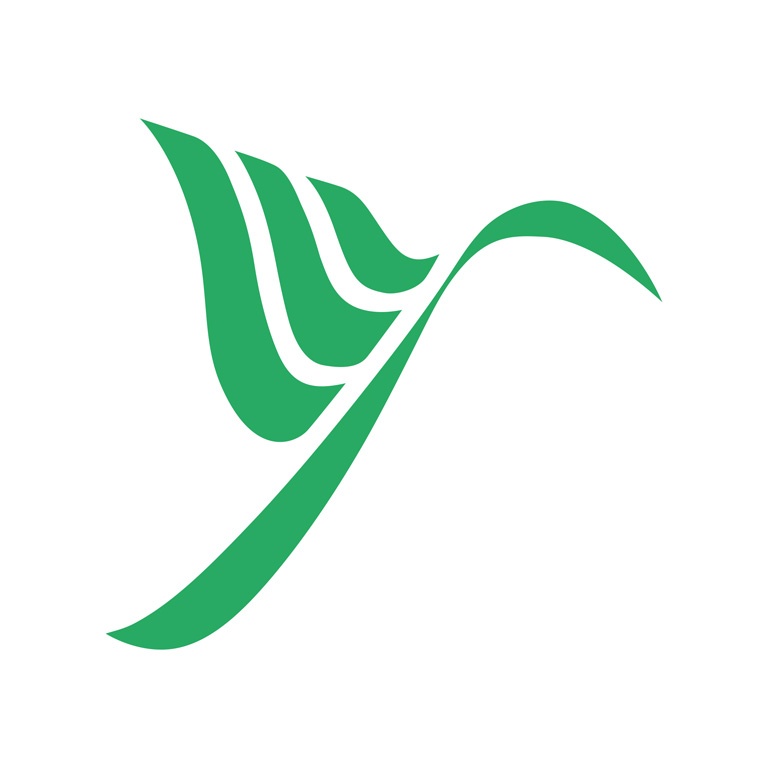 The authors of this article, Marianne Hollands and Enni Kukkasniemi, work at Berggren as lawyers advising clients on a variety of intellectual property, consumer protection and marketing law related matters as well as in contractual matters.

As the saying goes, knowledge is power.  Knowledge together with data also has significant financial value and this value is growing continually.  As..

Focus on Priority Claims in Europe

In a highly anticipated decision, the European Patent Office (“EPO”) Board of Appeal, on 17 January 2020, upheld the decision of the EPO´s Opposition..