A Metal Printer for Every Home?

3D printing has taken its place as a viable production method among other manufacturing methods. In particular, it allows manufacturing complex shapes more quickly and cost efficiently than earlier methods, such as casting.

3D printers are no longer too expensive for home use, and even the quality of the printed products is decent. All you need to do is buy the appropriate raw ingredient, i.e. plastic of one kind or another, which is then heated and pushed through the nozzle onto the printing surface, layer by layer. The end product is a printed plastic object.

What if you want metal, not plastic? Plastic has a lower melting point than metal. Is the nozzle of the 3D printer able to print metal? Will it survive the higher temperatures this requires? Can a metal object be printed using a printer intended for domestic use? After all, it would be very handy if you could just go and print that screw or bolt, or whatever it is you might need from time to time. These are the sorts of things that come to mind in those frequent situations late in the evening, when you only need one little object to finish whatever home renovation project you’re working on, and the nearest hardware store is closed or a long drive away. Let’s see if you can find a printer that will do the job.

After a very brief search, you realise that printing metal is quite a different matter than printing plastic. If you want a metal printer that produces decent quality objects, you need to fork over anywhere from 100 000 to 500 000 USD. With those prices, it’s hard to see one in every home. Moreover, the technology used in these printers seems to be quite different from that in plastic printers.

The most widely used technique is laser powder bed fusion. A layer of metal powder is spread over the printing surface, and then a laser fuses the powder at the desired locations. This produces one layer for the object being printed. Next, a new layer of metal powder is spread over this layer, which is again fused using a laser. This layer by layer fusing continues until you have a finished object.

Metal can also be 3D printed using binders. This is another powder bed technique. The binder is sprayed, layer by layer, as desired. Then the metal powder object, given form by the binder, is baked, in a process resembling sintering. A third method is to use an inkjet like nozzle. Metal powder is sprayed to the desired locations through the nozzle, and then fused using a laser.

Hey presto! There seem to be a few ways we could go about it. The first of these involves heating the object being manufactured, i.e. a kind of sintering. A metal paste, including a binder, is sprayed from a nozzle onto the printing surface layer by layer. Then the object is heated. Of course, even this technique requires an investment of several tens of thousands USD, and the technique is only at the prototype phase, even though it does seem to work.

There is another option, more reasonably priced at less than 2000 USD. University researchers have designed a relatively cheap metal 3D printer using open source code. It requires a gas welder such as a MIG welder, which is used to fuse the object, layer by layer. Seems to work. You definitely get a metal object that way, although the end product tends to look pretty rough, like something bashed together by a village blacksmith. Despite the low price, I’m afraid this might not be the all-around home solution we’ve been looking for, particularly as gas welding places high demands on air conditioning and fire safety.

What have we learned? Printing metal objects is possible even in home use, but the price and quality of the finished object might leave something to be desired. For now, we should shelve our metal object printing dreams, and leave it to the professionals. After all, 3D printing services are just a click away on the internet.

At Berggren, we believe that 3D printing is going to be a big deal not only for intellectual property rights, but more importantly for the business of the companies that own IPR, i.e. our clients. To that end, we have established a special interest group (SIG) of attorneys dedicated to IPR in 3D printing to maintain up-to-date competence as the change unfolds. 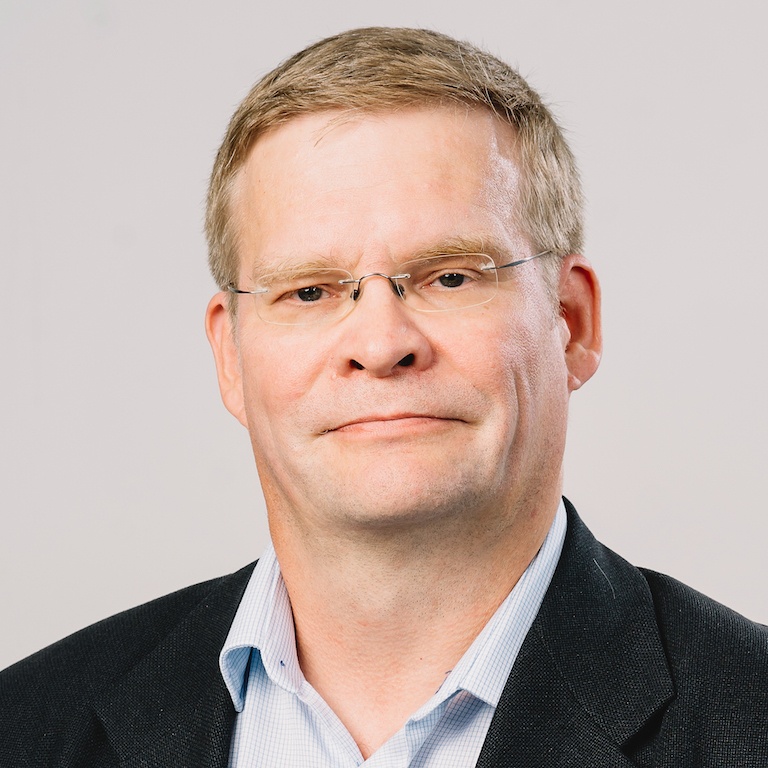 I form patents and designs for customers and defend them as well. In addition, I give IPR education and strategic advice.

The newest roadmap for standardization in 3D printing by the American National Standards Institute, ANSI, takes a clear stance for preventing IPR..

Blockchain and additive manufacturing, i.e. 3D printing, have repeatedly arisen as key technological themes during the last decade. Recently there..