On Friday, 16 July 2021 the Enlarged Board of Appeal (“the EBA”) of the European Patent Office (“the EPO”) issued a decision in the greatly anticipated G 1/21 case, ruling that oral proceedings before the Boards of Appeal can take place by videoconference during a general emergency, even if all parties have not given consent, without violating the European Patent Convention (“the EPC”).

The precise holding of the EBA is as follows:

The EPO´s Press Communiqué about this decision can be found here.

The EBA´s decision is also noteworthy for what it did not address, namely, whether outside the context of a general emergency the EPC would require consent of all parties. In addition, the decision only applies to oral proceedings at the Boards of Appeal level, not in, for example, first instance EPO opposition proceedings before the opposition division. The full written decision will be issued in due course.

In the meantime, for more information please refer to our Lexology article from 13 July 2021 which describes in detail how we got to this point. 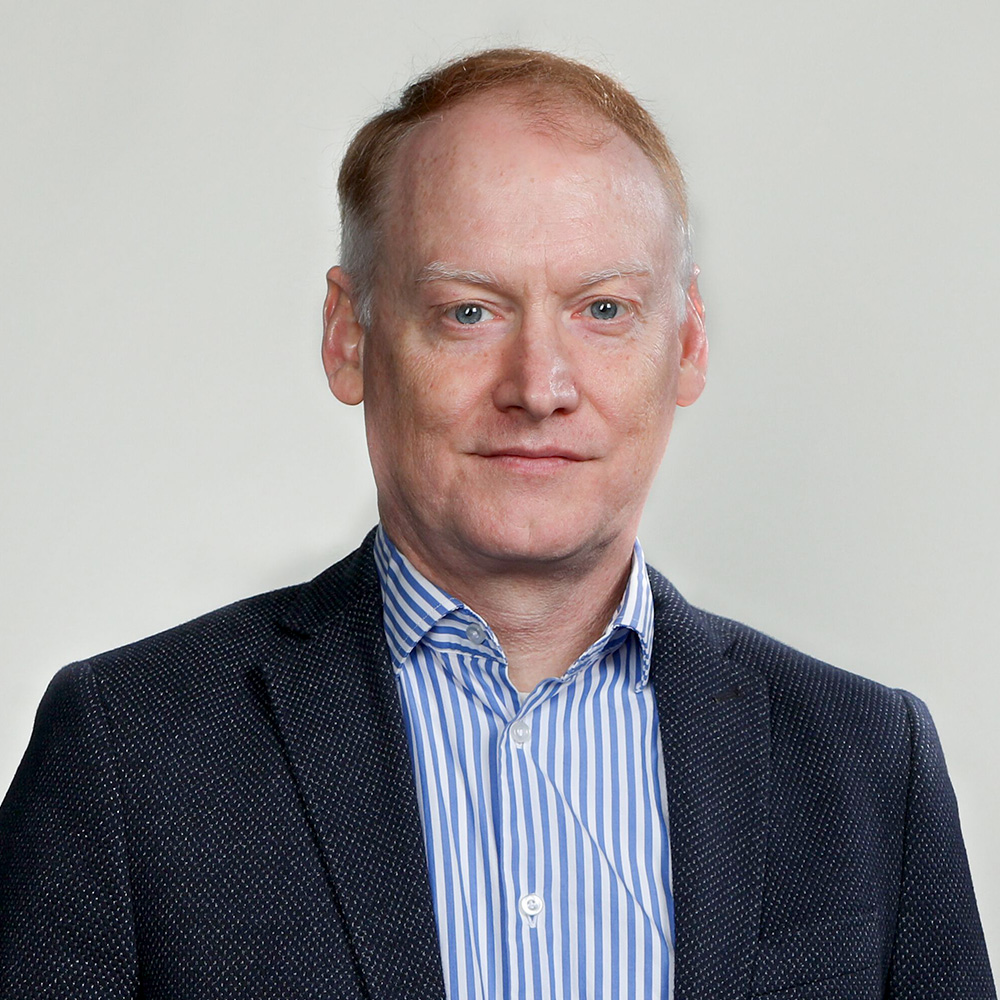 In this seventh and final article of our 2022 weekly series addressing updates to the European Patent Office’s (“EPO”) Guidelines for Examination..

In this fifth article of our 2022 weekly series addressing updates to the European Patent Office’s (EPO) Guidelines for Examination, we review..