Can you be liable for damages for infringement of a trademark that was later revoked due to non-use?  Yes, according to the Court of Justice of the European Union (“CJEU”), which considered this issue in its judgment C-622/18 (AR v. Cooper International Spirits LLC and Others) on 26 March 2020.

Notwithstanding the ruling, AR maintained its request for damages accruing up to the point in time when the trademark was declared revoked.

The Decision of the CJEU

The referring French Court requested a preliminary ruling concerned whether a proprietor of a trademark that had been revoked on the grounds of five years of non-use, retains its right to claim compensation for injury caused by a third party’s use of a similar trademark before the date on which the revocation took effect, where such third party´s use has caused confusion.

CJEU answered this question in the affirmative.

In its decision, the CJEU noted that in France the revocation of a trademark based on non-use only has effect upon expiration of the five-year period following registration of the mark.  In other words, the mark was legally effective before its revocation, even though it had not been used. As a result, the proprietor can plead infringement based on what had occurred in the time-period prior to revocation.

The CJEU also noted that even though non-use itself is not a bar to compensation for infringement, this should be taken into account in determining the existence and, when necessary, the extent of injury sustained by the proprietor, and as a consequence, the amount of actual damage.

While at first glance it may appear counterintuitive, the decision is actually consistent with current law. Despite the use requirement, a trademark can be “restored” for five years without having to use it. Only after a continuous period of five years of non-use can the party suffering from the mark demand its revocation.  According to the CJEU decision, there is no requirement that in order to seek compensation for trademark infringement the proprietor must prove use of its mark.  In addition, in a trademark infringement case, the risk of confusion is evaluated by considering the goods covered by the registration rather than by looking at the concrete situation in the market.

Nevertheless, the idea that a trademark proprietor, who has not even used their trademark, could suffer any injury from infringement that would require payment of damages, seems a bit problematic.  After all, the amount of compensation should correspond to the actual injury that has occurred. As noted by the CJEU this issue can be addressed in determining the actual amount of the damages.

The complete judgment can be read here: http://curia.europa.eu/juris/liste.jsf?language=en&td=ALL&num=C-622/18. 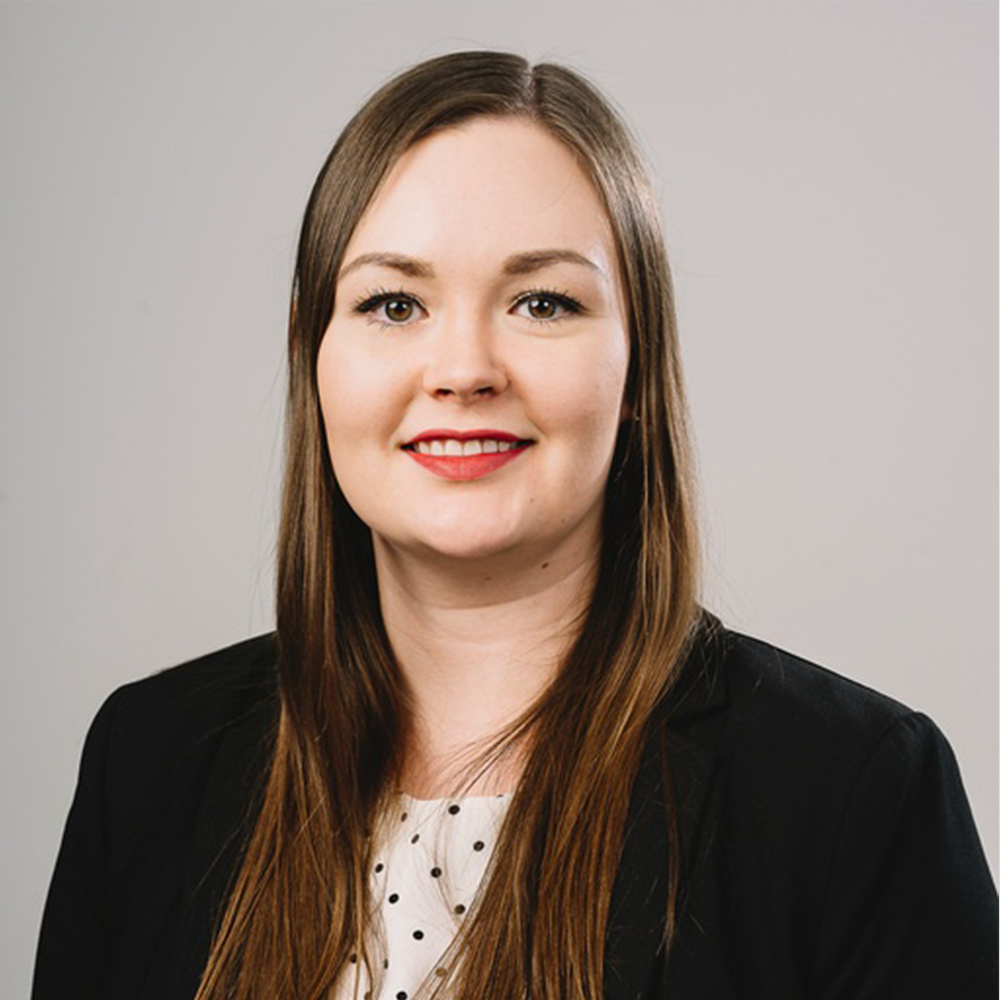 Johanna assists our clients particularly in the area of trademark law, including the protection, monitoring and enforcement of trademarks, including litigation when necessary.

As the person in charge of trademarks at our company, I was pleasantly surprised when Santa stopped by my office with a special gift for me. He said..