CJEU News:  No Prohibition Against Submitting Copyright-Protected Works as Evidence in Court Proceedings

According to the 28 October 2020 judgement of the Court of Justice of the European Union (“CJEU”) in case C‑637/19 CX, transmission of an electronic copy of a work to a court as evidence in a civil judicial proceeding is not considered “communication to the public” and thus does not constitute copyright infringement.

According to procedural law in Sweden, procedural documents, including evidence submitted to Swedish courts, can be accessed by the public even if such evidence includes copyrighted material. This is based on national rules relating to freedom of information, publicity of proceedings and transparency that are applicable in Sweden.

Therefore, according to the CJEU judgment, the web page and the photograph were not “communicated to the public”.

The Advocate General’s opinion included an observation that applying transparency rules does not mean that the works would enter the public domain or that copyright protection would be removed, but the CJEU went no further in assessing the subsequent disclosure or communication. Rather, the CJEU stated that the existence of national rules relating to access to public documents is not affected by the “Information Society Directive” (directive 2001/29/EC of the European Parliament and of the Council of 22 May 2001 on the harmonization of certain aspects of copyright and related rights in the information society).

The CJEU noted, however, that the maintenance of a fair balance between the interests of copyright holders and the interests of users, as well as the public interest, requires weighing fundamental rights of the parties. The right to intellectual property and the right to an effective remedy are both guaranteed by the Charter of Fundamental Rights of the European Union. According to the CJEU, the right to intellectual property is not inviolable and absolute but rather a right that must be weighed against other fundamental rights.

The CJEU determined that rights to an effective remedy guaranteed by Art 47 of the Charter would be seriously compromised if a copyright holder could prevent the disclosure of evidence on the ground that the evidence contains copyright-protected works. The CJEU concluded that interpretation of the concept of “communication to the public” in a manner that does not extend protection to transmission of electronic copies of works as evidence in judicial proceedings between individuals is justified from the fundamental rights perspective and does not distort the fair balance of interests.

From the practitioner’s point of view, the CJEU´s recent decision is helpful (even elegant) as it clarifies interpretation of copyright law where the communication is significantly affected by national rules which go beyond the scope of the Information Society Directive. At the same time, the decision shows great respect for national transparency rules and fundamental rights of the European Union. 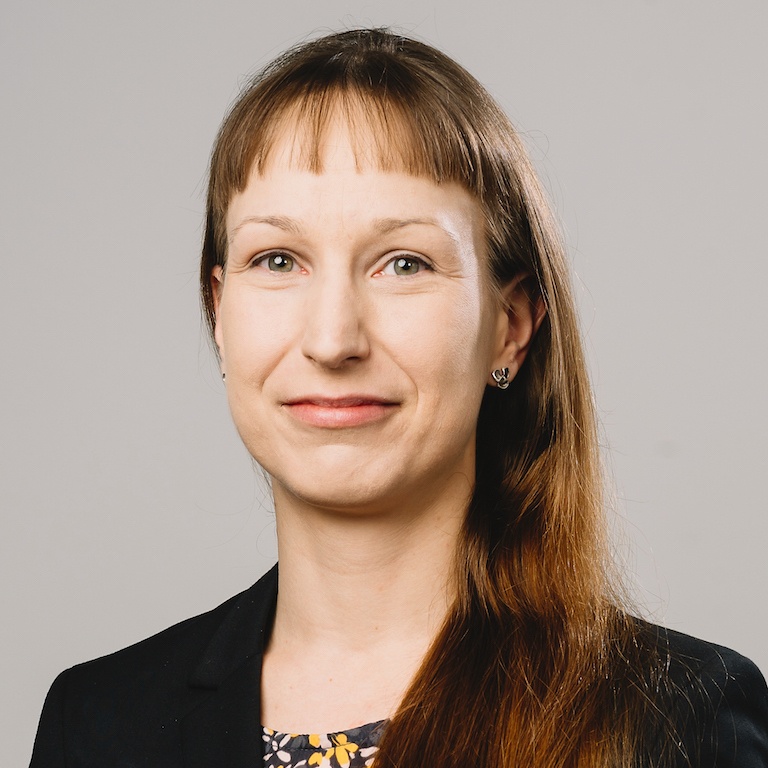 I provide legal advice in the field of protecting and use of copyright and industrial rights. I provide insight, support and assistance in drafting and negotiating agreements and in settlement of disputes.