The opinions of the Committee are considered as recommendations and are not legally binding on the parties. A party to the case must, however, notify the Committee of whether it intends to comply with the opinion. The Committee considers all matters in writing, but an oral hearing may be arranged if the Committee finds it necessary for the particular matter at issue.

The opinions of the Committee are made public unless publication in whole or in part would violate the secrecy obligation provided for in the Act on the Openness of Government Activities.(4) The Committee operates under the general secrecy obligation included in the Act on the Right in Employee Inventions and the Committee's opinions are published without disclosing the names of the parties to ensure that business or professional secrets are not compromised. The parties in the matter are provided with an opportunity to give their views regarding the publication of the opinion.

The competent court in Finland for employee invention-related matters is the Market Court, which acts as a specialised court in IP matters. Legislation and procedures applicable to civil patent disputes are followed, where applicable. Relatively few matters are brought to the Market Court, while the Committee handles a large number of cases yearly.

Further guidance is provided by the related Employee Inventions Regulation, which focuses on the value and benefits of the invention to the employer (for further details, see "Employee inventions in Finland – invention remuneration").

It should be noted that an employee inventor is entitled to bring a court action in a remuneration matter up to 10 years from the date on which the employer notified the inventor that it will acquire the rights to the invention. However, if a patent application related to the invention has been filed, the court action may be raised within one year from the grant date, which means that the time period for a court action in a remuneration matter could occur beyond the standard 10-year limit.

Finally, some attention should be paid to non-entitlement claims that occasionally arise in connection with employee inventions, especially in situations where a lack of clarity exists with respect to acquiring, transferring and assigning rights to an invention.

These types of claims may be raised if a party believes that a patent has been granted to or a patent application has been filed by a legal or natural person not entitled to do so. According to the Finnish Patents Act,(5) proceedings instituted on the grounds that a patent has been granted to a person other than the person entitled to it under the provisions of the Patents Act may only be instituted by the person who is claiming entitlement to the patent.

Employers should pay close attention to managing invention processes in order to secure their rights under the Finnish Employee Inventions Act as the Act by nature can be considered quite pro-inventor. Well-managed invention processes in companies serve to boost innovation and help to avoid court proceedings while ensuring transparency and equal treatment of employees.

(2) For earlier articles in the series, see: 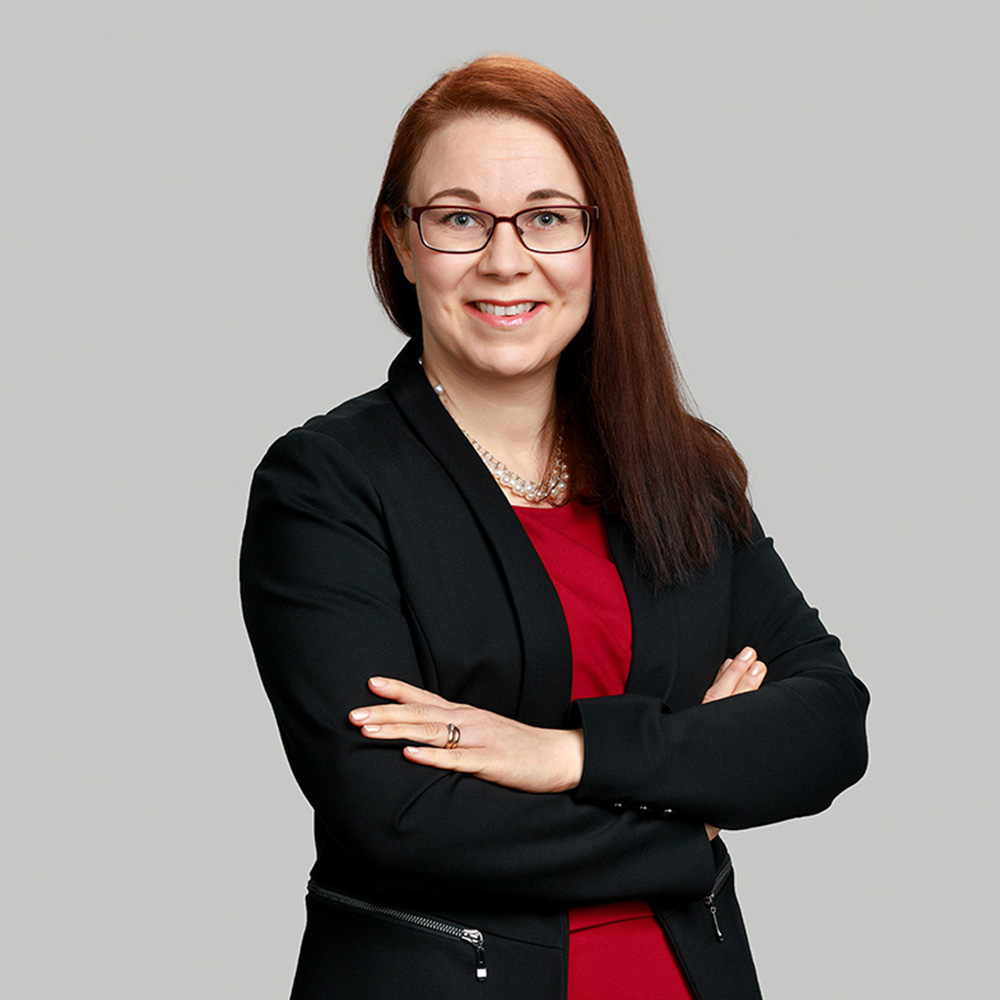