The Finnish Market Court held in its recent 17 February 2022 case (MAO: H37/2022; not final), that a word trademark of Lidl Stiftung & Co. KG “Tukkijätkä” (which means lumberjack in English) no. 266777 must be revoked, because by using the mark, Lidl was seeking to take unfair advantage of the reputation of earlier well-known marks called “Koskenlaskija” (which in English refers to someone who is rafting) registered by Valio for cheeses. The Market Court stated that the registration of the “Tukkijätkä” trademark sought to have the target audience establish a link between the “Koskenlaskija” and “Tukkijätkä” marks. Berggren represented Valio Oy in the matter at the Patent and Registration Office of Finland and in the Finnish Market Court.

The Market Court held that even if the words “Koskenlaskija” and “Tukkijätkä” differ from each other and the marks are phonetically and visually different, a link between these marks, especially with respect to their meaning, is required for the protection of a well-known trademark. According to the Market Court, the evidence presented in the case demonstrated that the target audience makes a connection between the “Tukkijätkä” and “Koskenlaskija” marks.

The Market Court held that the mark “Tukkijätkä” must be regarded as weakly similar in meaning to the “Koskenlaskija” word marks. The Market Court, however, found that the Finnish figurative marks in connection with the brand of “Koskenlaskija” by Valio no. 257836 and no. 258425 are very similar in meaning when comparing to “Tukkijätkä” trademark. The Market Court stated that when an average Finnish consumer sees a picture of a man rafting with logs, the consumer will think that he is a lumberjack (tukkijätkä in Finnish).

Considering the present judgement regarding the “Tukkijätkä” trademark along with a judgement earlier this year by the Finnish Market Court concerning registration of the V-Wheels mark (MAO:227/2021), similarity based solely on meaning may be sufficient to demonstrate a link between a well-known mark and a later mark.

Taking unfair advantage of the distinctive character or reputation of an earlier trademark (“parasitism” and “free-riding”) is related to the benefit that a third-party gains by exploiting the mark. This concept also applies when the association evoked by the well-known trademark or the characteristics it reflects are transferred to goods with a similar later mark resulting from the exploitation of a well-known mark and its reputation. In the Tukkijätkä-case the Market Court also noted the preliminary ruling of the Finnish Supreme Court KKO 2016: 16, according to which consideration also can be given to the factors that appear in the marketing of the later mark when assessing the intention to take unfair advantage of the earlier mark’s reputation.

The Market Court stated in its judgement that the actual commercial use of the “Tukkijätkä” as a brand shows that Tukkijätkä cheese has been sold in packaging having an appearance and coloring that resembles the packaging of Koskenlaskija cheese. The appearance of the product and the slogan “Tukkijätkä cheese has the character like the foaming rapids” which is used in the packaging, indicates that Lidl sought to take unfair advantage of the widespread reputation of Koskenlaskija cheeses.

Moreover, the Market Court stated that as the word marks “Tukkijätkä” or “Koskenlaskija” or the pictures presenting rafting in the figurative trademarks of Valio do not even refer to cheese products, it must be seen that Lidl’s purpose for the registration application was for consumers to connect Tukkijätkä cheese to Koskenlaskija cheese. Thus, the Market Court found that Lidl sought to take unfair advantage of the reputation of the well-known “Koskenlaskija” marks so that the registration of the “Tukkijätkä” trademark must be revoked.

The Market Court’s case concerning the “Tukkijätkä” trademark represents a much needed and substantial improvement to the protection of well-known marks against unfair imitation and the exploitation of reputation in Finland. This judgement gives additional certainty to holders of well-known marks and incentivizes them to build their brands with the understanding that, where appropriate, the imitation of distinctive marks and association with a well-known brand may be prevented, even if there is no traditional likelihood of confusion between the marks. Instead, a mere association and link between the marks may suffice to establish infringement.

The Market Court determined that, consistent with the EU case law, likelihood of confusion is not required when it comes to a well-known mark and that mere similarity of the meaning between the marks may in certain cases be sufficient for the target audience to form a link between the marks, in which case a later mark may gain unfair advantage from the reputation of a well-known earlier mark and from the image created by the well-known brand.

An appeal was lodged against the decision and thus it remains to be seen whether the Supreme Administrative Court of Finland will take the decision into consideration. 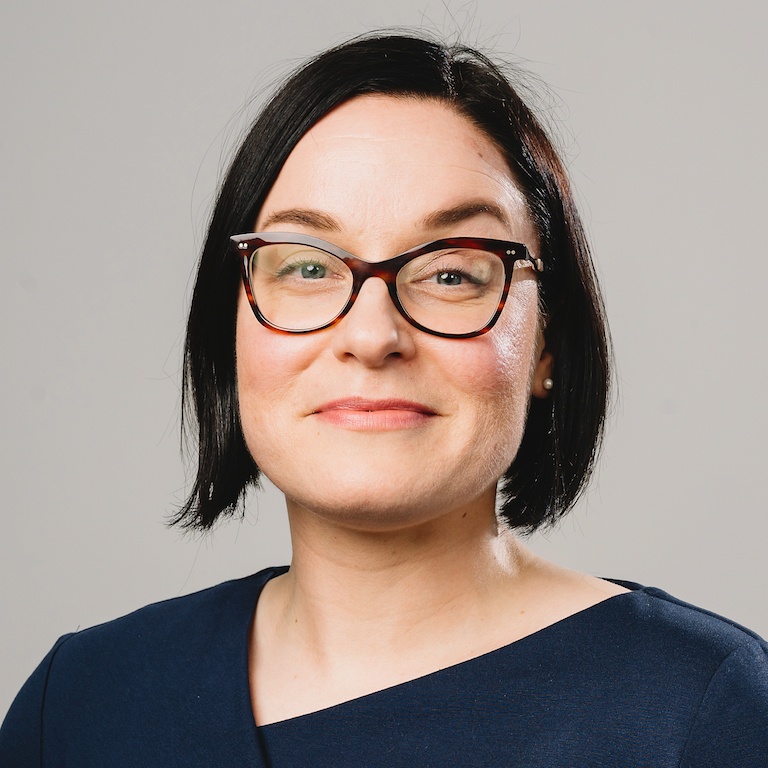 I advise my clients on protecting and defending their brands and designs globally. I help out with building the most useful IP protection in view of business, give instruction in the benefits and the correct use of intellectual property rights, and also assist in possible disputes.

As the person in charge of trademarks at our company, I was pleasantly surprised when Santa stopped by my office with a special gift for me. He said..