A new Finnish Trademarks Act is currently being finalised by Parliament, and is set to enter into force early in 2019. The revised Act has been enacted to fulfil Finland’s obligations under the new(ish) EU trademark directive (2015/2436), and contains a number of changes to Finnish trademark law. One of these relates to the scope of protection of old (pre 2012/2013) trademarks filed using class headings or otherwise enjoying a broad scope of protection, and will likely affect the rights of thousands of Finnish trademark holders.

Such marks were previously deemed to have a very broad scope of protection, covering goods more broadly than the literal meaning of the class headings would indicate. So for example a mark from 2007 covering “Education; providing of training; entertainment; sporting and cultural activities” in class 41 would have also covered translation services, even though that quite clearly falls outside the scope of the actual wording of the services covered by the mark.

As part of the change, rights holders of affected trademarks will be asked to revise the scope of protection of their trademarks, and given an opportunity to specify what goods/services the marks actually cover. Failure to react may lead to loss of rights, and therefore rights holders should be extra vigilant.

Which marks are affected?

According to the draft bill (HE 201/2018) section 107, the marks affected by the obligation to revise the scope of protection are marks which are

a. filed before 1 October 2012 covering the entire class headings for one or several classes,

b. filed before 1 October 2012 and otherwise covering the entire class (i.e. using terms such as “all goods”), or

c. filed between 1 October 2012 and 31 December 2013 and covering all goods in the Nice alphabetical list of goods in one or several classes.

While this definition might sound very specific, in practice very many trademarks filed before 1 October 2012 were filed using class headings, and it was indeed considered regular industry practice to do so. In other words, if your Finnish trademark was filed before October 2012, there are good odds that it will be affected by this change.

What happens if I fail to react/file a revision of the list of goods and services?

The revision is to be carried out after the new law has entered into force, and at the latest in connection with the next renewal of the trademark. If no revision is filed, then the mark will be deemed to cover only the literal meaning of the class headings after renewal. This means that, in the above example of translation services, the mark would no longer cover the core business practiced under the trademark. Similarly, “software” was not separately mentioned in the class headings for class 9 until 2012, so a pre-2012 trademark of a software firm might no longer cover software after renewal if no revision is filed.

Such an outcome could mean that owner of the trademark could not stop other companies from using their trademark for their core products or services (such as software or translation services in the cases mentioned above), and might even lead to the trademark becoming vulnerable to non-use cancellation. In Finland, a trademark must be put to continuous use for the goods or services for which it is registered, so if the scope of the mark no longer covers the business that it is used for, then the mark could in some cases be cancelled by third parties.

For those marks for which no goods or class headings have been specified (i.e. very old trademarks covering “all goods” in a number of classes), if no revision is filed by the rights holder, the marks will, after renewal, be deemed to cover only the class headings in those classes.

How will the revision be carried out?

According to the draft government bill, the revision has to be carried out before, or in connection to the next renewal of the mark. The specific process has not yet been clarified, but we do know the general outline for how the revisions are to be done.

The rights holder (or their trademark attorney) will be invited to specify which goods or services the affected mark covers in those classes for which class headings have been used, or which otherwise cover a broader range of goods than the literal meaning of the class headings would imply. The only limit to the revision is that the goods or services must belong to that class, and they must have been commercially available at the time the mark was applied for. So a mark registered in 1990 covering the class headings in class 9 could be specified to also cover “computer software”, whereas the same mark registered in 1930 could not be specified to cover “computer software”, as no such good was, or could have been available at the time.

The rather open ended nature of these specifications may in practice lead to difficult situations where it is unclear whether a given good or service was in fact in use at the time the mark was applied for. We will have to wait for decisions from the Finnish trademark office on how these cases are to be handled.

Furthermore, there is a special interim provision in the draft bill with regards to those marks for which the date of renewal falls within six months of the entry into force of the new Trademarks Act. For those marks, the revision can be carried out by the end of this six month period regardless of the actual renewal date of the marks in question.

What should rights holders do next?

No action is needed yet, as the final revised Trademarks Act has yet to be passed through parliament and signed into law. For the same reason, the precise dates for the interim period referred to above remain uncertain, and the Finnish trademark office has not given in depth guidance about how the revision is to be carried out. Furthermore, there may still be changes to the revision process in the final law, though this seems somewhat unlikely at this very late stage.

Once we know when the Trademarks Act is to enter into force, we expect the Finnish office to publish full guidance on the revision and other effects of the new Trademarks Act on existing trademarks or application. As the renewal dates for their trademarks approach, rights holders should be active and find out whether their marks are in need of having their classification revised.

It may in any case be wise to consult with a trademark attorney before renewing trademarks after the new Trademarks Act comes into force, to ensure whether the marks are affected by the need for revision, and how the revision would be carried out. Whether one chooses to use specialist help or not, the most important thing is to ensure that the trademark also in the future covers the core business of the company. 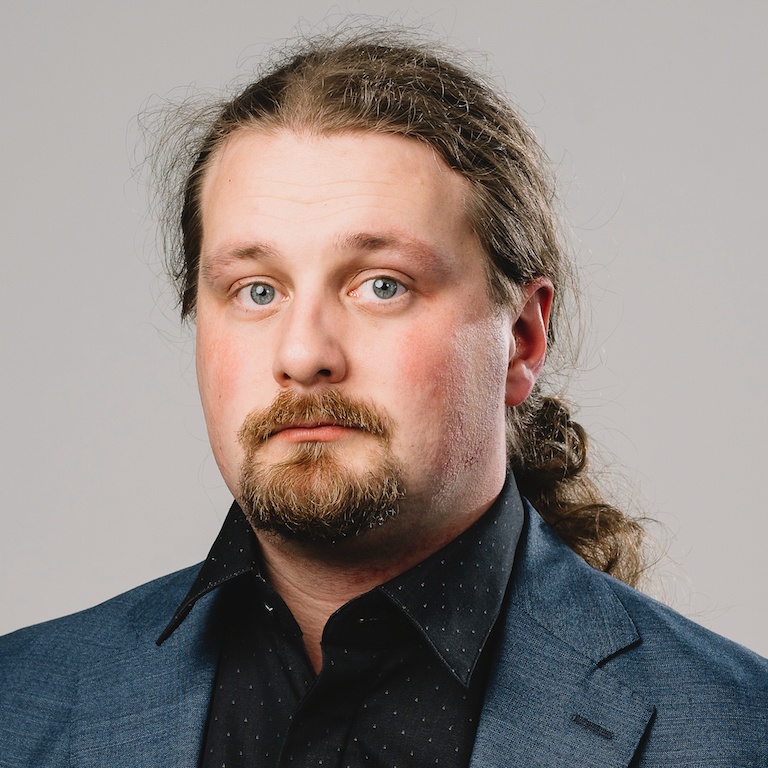 The author, Arttu Ahava, is a European trade mark and design attorney and lawyer working with Berggren Oy, Finland’s leading IPR service provider. The author has been involved in the preparation of the revised Trademarks Act and assisted clients in connection with a similar revision process carried out with regards to EU trademarks.

Are you planning on protecting a new product name with a trademark or perhaps you are in the process of creating an entirely new brand? A trademark..