According to the current Employment Contracts Act and the Seafarers’ Employment Contracts Act, a non-compete clause may, for a particularly important reason, after termination of employment, restrict an employee's right to enter into an employment contract with an employer engaged in competing activities, thereby restricting the employee's right to engage in competing activities for a specified period of time. At present, the restriction period can be up to six months or, if the employee is paid reasonable compensation, up to one year.

In November 2019, the Ministry of Economic Affairs and Employment set up a tripartite committee to consider and recommend changes to the current law governing non-compete agreements. According to the report issued by the committee, the use of non-compete agreements has increased and become more widespread. In addition, such agreements are commonly used in situations where there does not appear to be a particularly important reason justifying a non-compete agreement, which is required by law. The purpose of the proposed amendments to the law is thus (1) to prevent more effectively the use of unlawful non-compete obligations and (2) to promote dynamism in the labour market. The committee’s draft amendments were submitted for consultation in April 2020 and they are scheduled to be presented to the Government before the end of August 2020.

1. Extension of liability for compensation applies to all non-compete agreements, regardless of the duration of the obligation

The bill introduces an obligation to pay employees a certain statutory minimum percentage-based compensation for the restriction period.

The purpose of this amendment is to encourage employers to use shorter non-compete agreements. In addition, the actual effect of non-compete obligations on employees varies from case to case, so determining a common level of compensation would eliminate the need to determine the actual damages in each individual case.

According to the committee report, the timing of the payment of compensation should be set in order to avoid unclear and contentious situations related to such payment. According to the proposal, compensation should be paid within the restriction period in accordance with the pay periods applied during employment. The timing of payment could be agreed upon otherwise only after the employee resigns.

5. The changes would also apply retroactively to non-compete agreements concluded before the Act comes into force

Finally, employers should consider the strategic use of non-disclosure agreements with employees given the weaker position of employers under the new proposals for non-compete agreements. 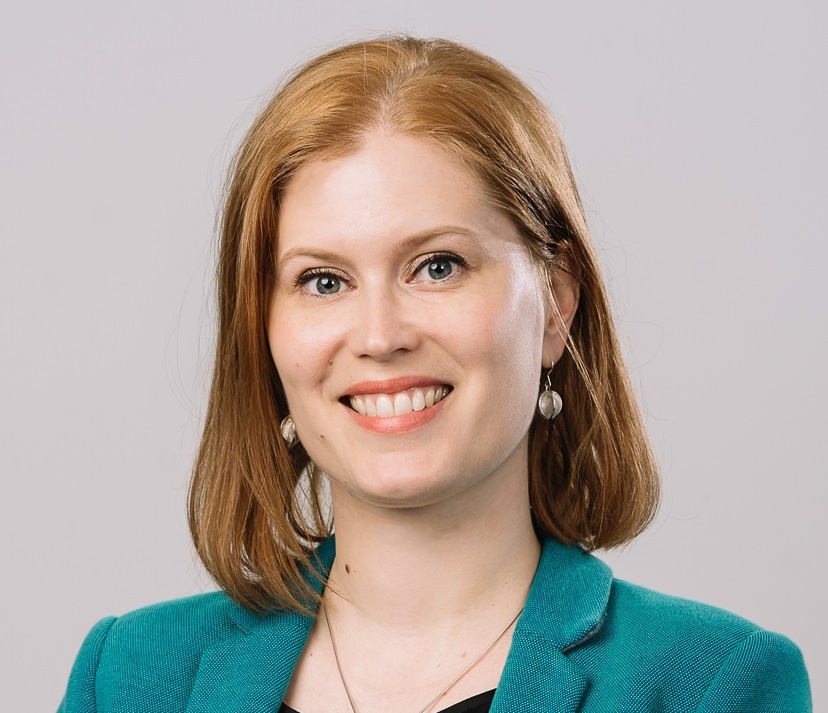 I am a result driven lawyer who seeks to understand the client’s business as a whole and to obtain the best possible solution to each client. My aim is to support the client’s business and to create strategic advantage through seamless cooperation of IPR’s and agreements. I also give practical advice in IPR and marketing law related disputes.