On 9 March 2021 the Finnish Supreme Court decided to stay the national proceedings and requested the Court of Justice of the European Union (CJEU) to issue a preliminary ruling in a case where carbon dioxide cylinders had been placed on the market with the consent of the trademark proprietor, but the extent to which the refiller could relabel the goods remained open to interpretation.

The bottles that were the subject of the litigation were originally placed on the market by SodaStream with its label and trademark engraved on the bottle. MySoda had then refilled and replaced the bottles on the market, replacing SodaStream’s label with its own label. The engravings of the SODASTREAM or SODA-CLUB trademarks remained visible. MySoda sold and marketed these bottles in two variations, those being “pink” and “white”.

At first instance, the Market Court held in 2019 that use of the white label did not infringe SodaStream’s trademark rights and that MySoda’s actions did not change or alter the content of the bottles in question or cause detriment to SodaStream. However, the court ruled that use of the pink label was infringing because of the manner of use and the visuals created an impression that there was some sort of economic connection between the two companies.

Both parties appealed successfully to the Supreme Court, which has now referred the case to the CJEU.

According to the Supreme Court, it was open to interpretation whether the so-called Bristol-Myers Squibb conditions (Joined Cases C-427/93, C-429/93 and C-436/93) apply to the procedure for refilling and reselling carbon dioxide bottles, as such conditions have evolved in the case law of the CJEU concerning the repackaging of goods, in particular in the case of parallel imports of medicinal products.

The questions referred to the CJEU are as follows:

1. Do the Bristol-Myers Squibb criteria and, in particular, the so-called necessity requirement, also apply to the repackaging of goods marketed within a member state (here, Finland)?

2. Does the necessity condition apply where a third party refills the bottle, removes the original label and replaces it with a label bearing its own sign while the trademark of the original bottle issuer is still visible on the engraving of such bottle

3. In the circumstances described above, can these actions jeopardise the function of the trademark as an indicator of origin, or is it relevant for the necessity criteria if

4. Is the accidental breakage or detachment of the labels or their removal/replacement by a previous bottle refiller considered as a necessary reason to relabel the goods for replacement on the Finnish market?

It seems likely that relabelling related to bottle refilling is lawful under certain conditions, but that an act jeopardising the origin function of the earlier trademark will be infringing. 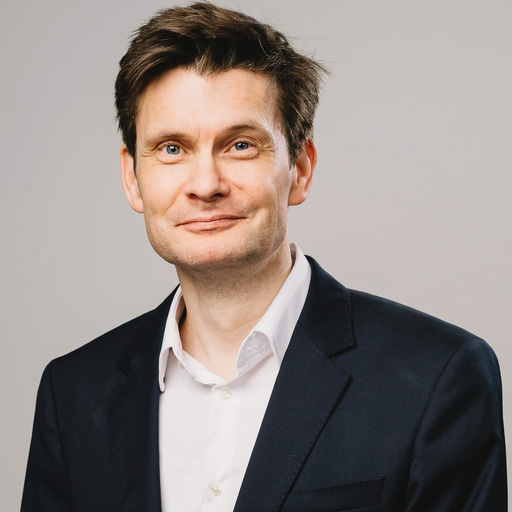 Employee inventions are subject to the Act on the Right in Employee Inventions(1) in Finland. The Act is partly compulsory and governs: