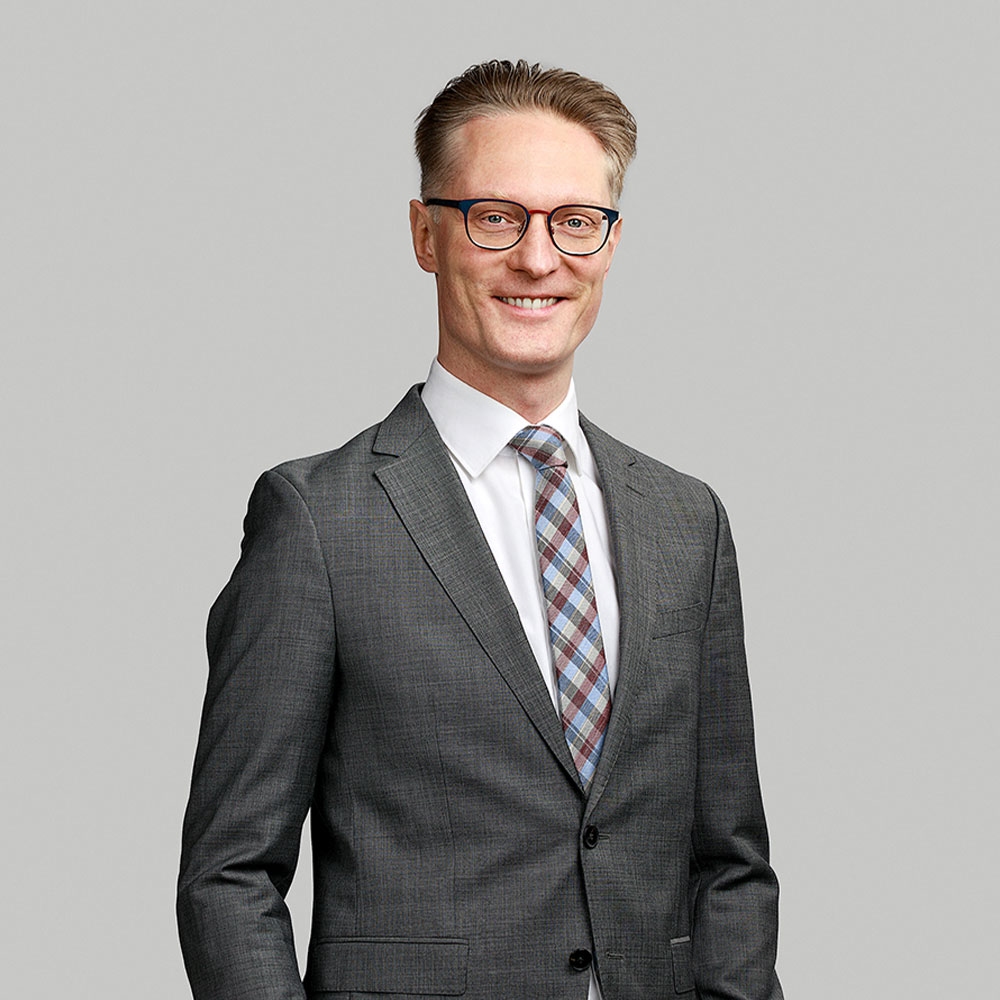 Michael has extensive experience in drafting and prosecuting patent applications before the European Patent Office and the German Patent and Trademark Office. Moreover, he has successfully represented his clients in numerous opposition and appeal proceedings. Based on his qualifications and in-depth experience, Michael frequently writes and speaks on a variety of intellectual property-related topics, particularly concerning German and European IP law.

Before joining Berggren, Michael served both domestic as well foreign clients in one of Germany’s most renowned patent law firms and founded his own IP law firm. He has over ten years of experience in the field of intellectual property and worked for international corporations, small-sized companies as well as universities and research institutions.