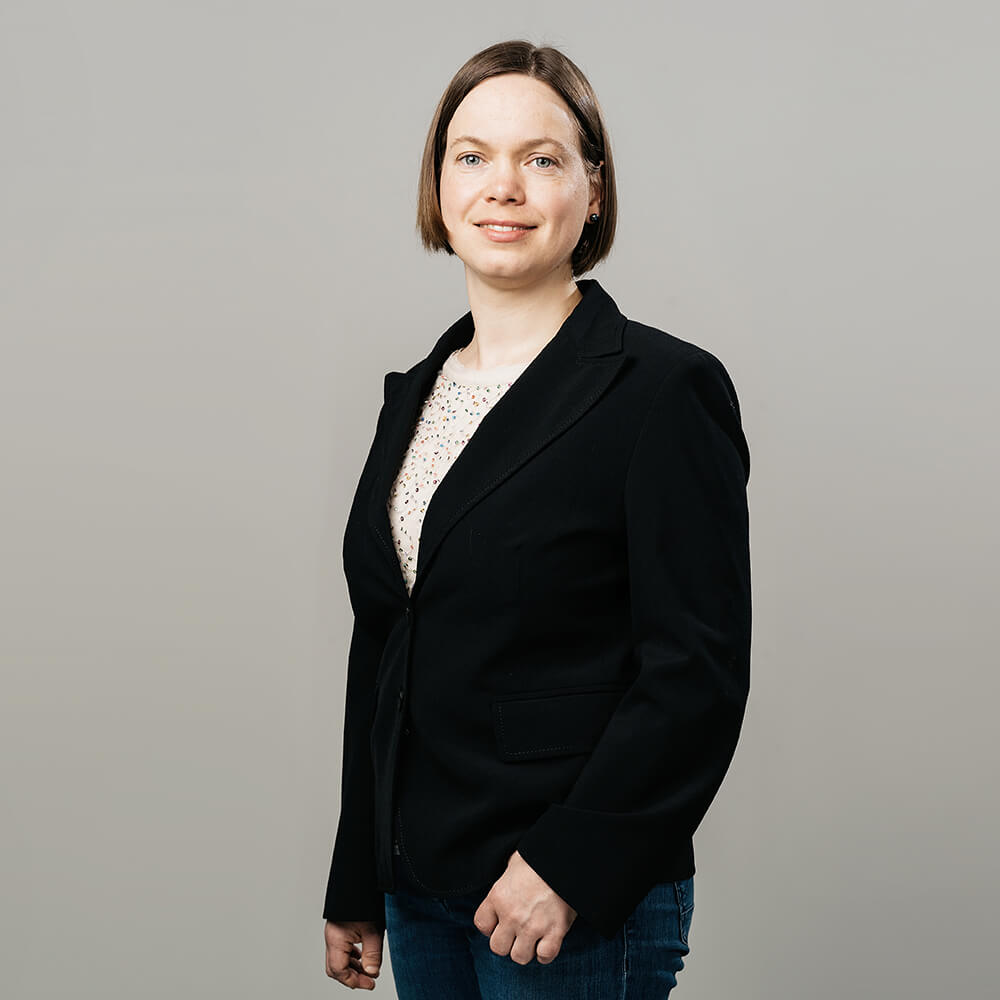 Friederike is on parental leave for now.

Friederike is skilled in patenting of inventions in the fields of mechanics, packaging and construction. Her areas of competence also include manufacturing and production technology. Friederike’s native language is German.

Friederike has a broad range of experience as a patent engineer. Her previous employments include the positions of a development engineer as well as a designer of mechanical parts and a design models in industry. She has also made translations from Finnish and English into German for patent agencies.

With Berggren, Friederike works in the Mechanics team, assisting in the drawing up of patent and utility model applications in the fields of her expertise, and making novelty searches.