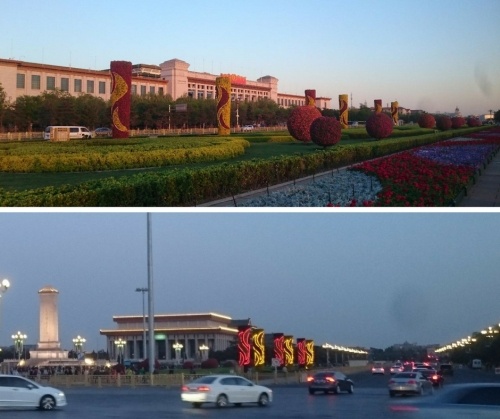 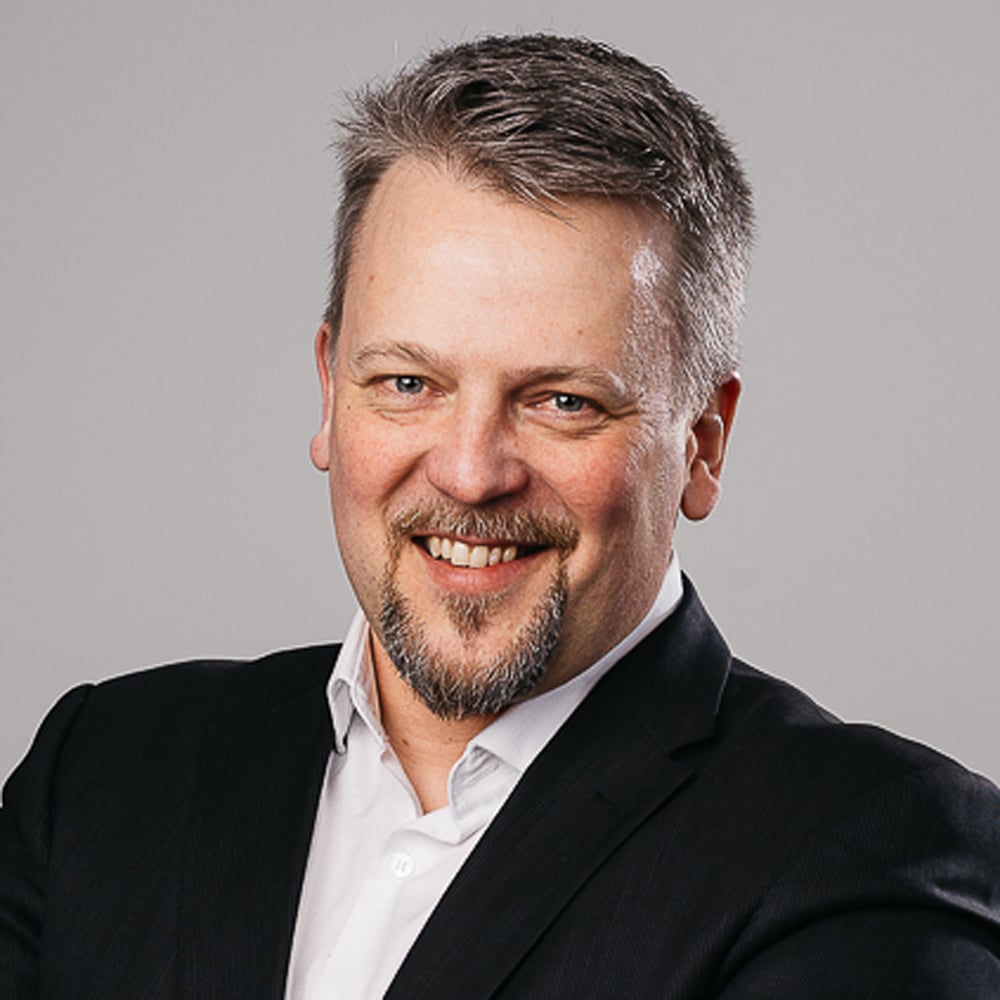 The Minister for Intellectual Property, Sam Gyimah MP, confirmed yesterday on 26 April 2018 that the UK has ratified the Unified Patent Court..

”Way to go, Berggren Inc., could be the business motto of our subsidiary established last October in New Jersey. The ever-increasing flow of patent..