Our IP and Legal Services

We offer top expertise, comprehensive services and digital solutions for all fields of IP. We combine our extensive know-how of IP to ensure you’ll have the best possible advantage of your intellectual property.

We are your strategic partner in the growth and development of your business.

Your ideas excite us today and tomorrow!

IP as part of business success. 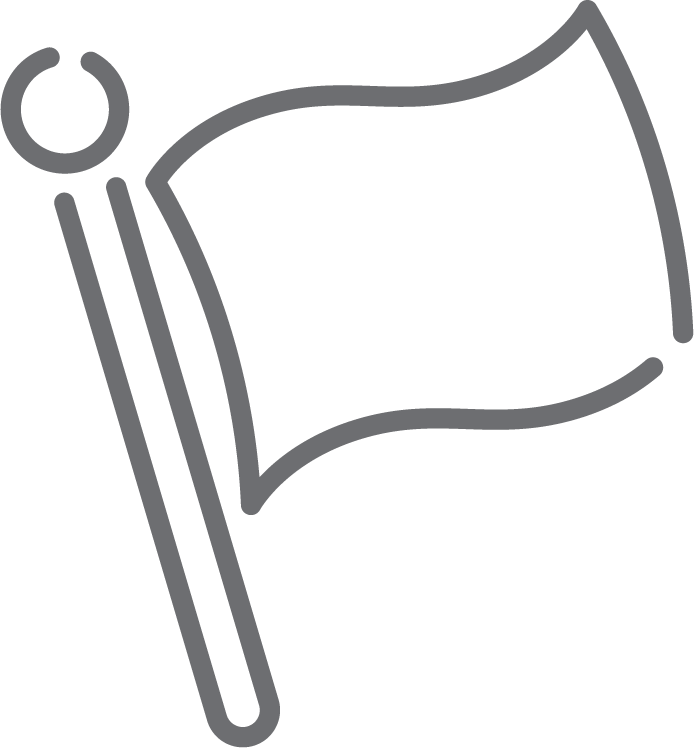 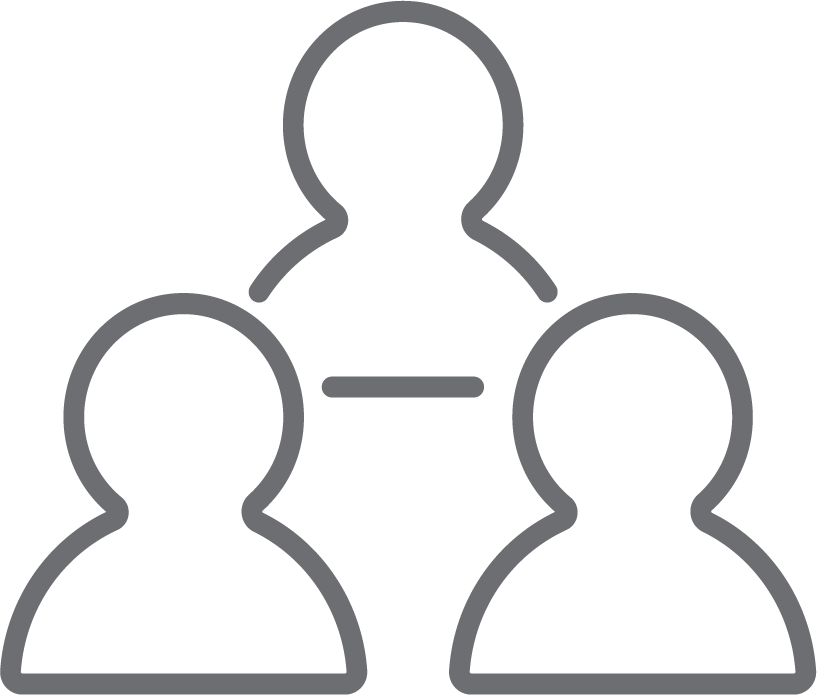 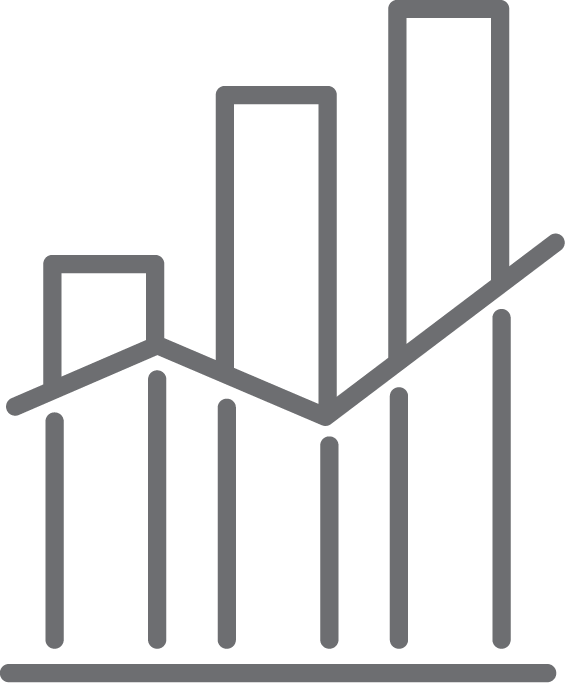 We will publish the schedule for the fall soon.
all events 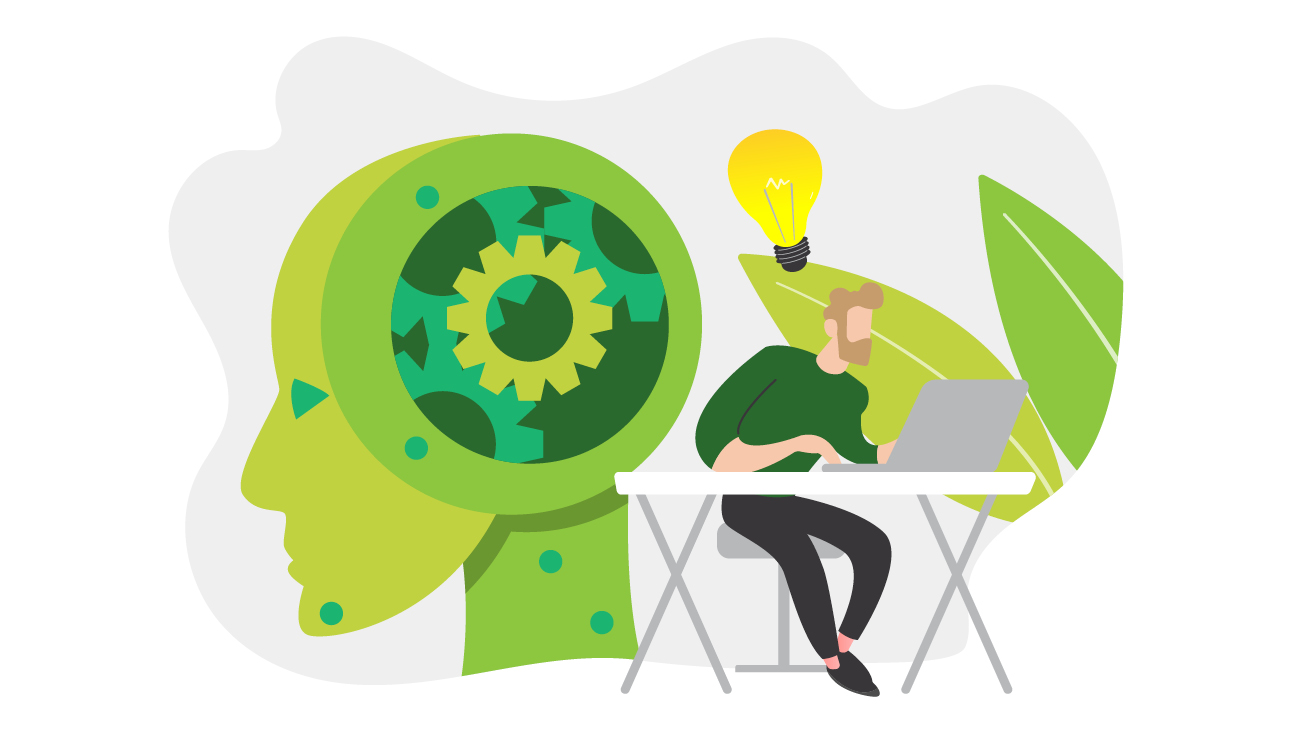 Debugging software failures requires a significant amount of time, namely 620 developer hours a year, at a cost of approximately $61 billion, according to a recent report published by Undo in.. 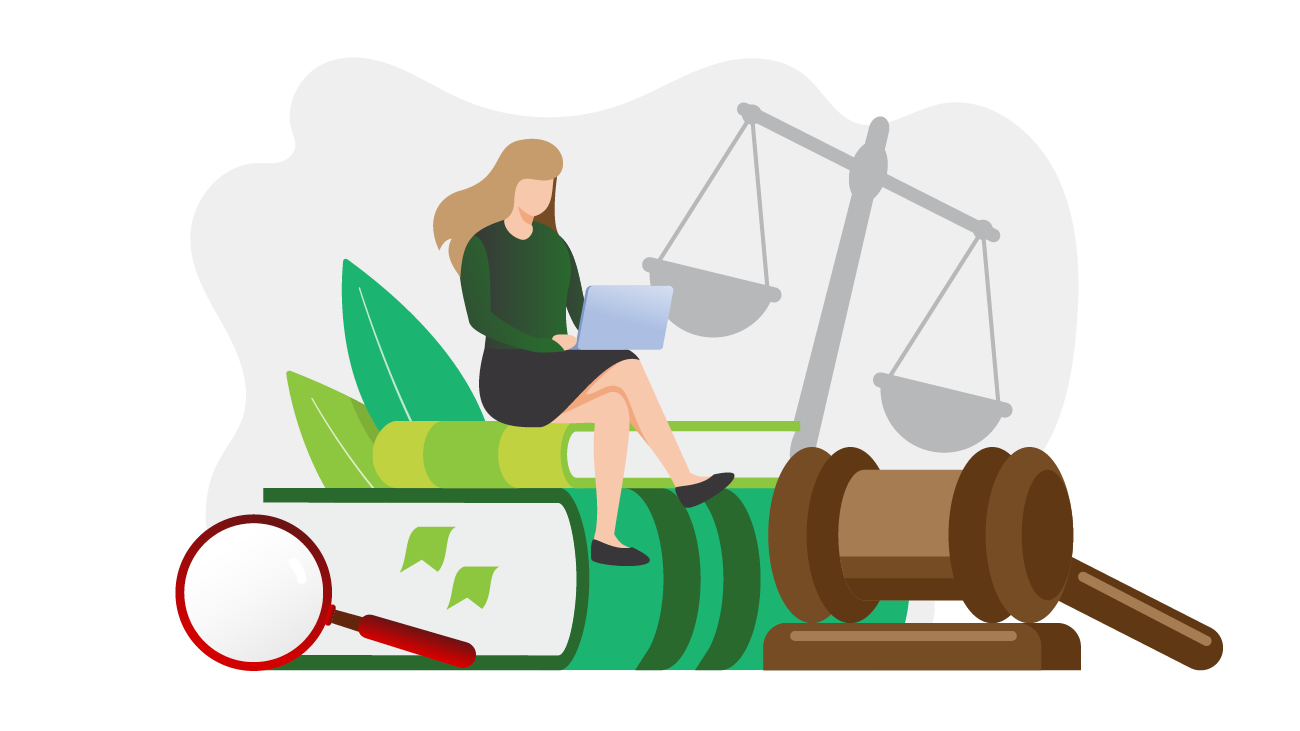 COMING SOON TO AN EU COUNTRY NEAR YOU: THE NEW DEAL FOR CONSUMERS

The New Deal for Consumers initiative, adopted by the European Union (“EU”) Commission on 11 April 2018, is aimed at strengthening enforcement of EU consumer protection laws in light of a growing.. 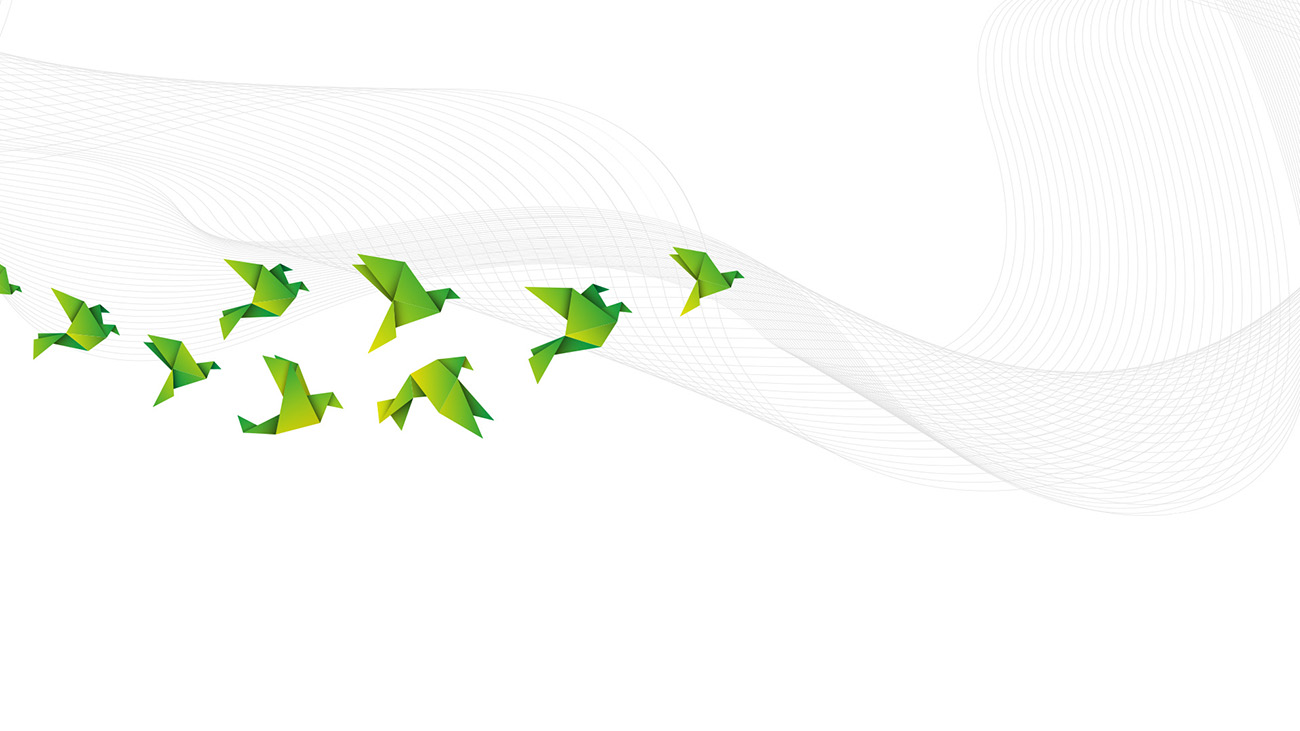 Berggren has strengthened and expanded its dispute resolution expertise practice with the recent addition of Matti Nousiainen (Master of Laws, trained on the bench) who joins Berggren as the Head of..

Read all Blogs and News

"Biokasvu has succeeded in developing and patenting a fertilizer formulation which stimulates the activity of natural soil micro-organisms so that nutrients are released to be used by crops better than before. With the help of Berggren, this quite novel fertilizer was widely patented in the Western world. The aim for the future is boldly to export the new fertilizer formulation to the international markets."
Read the whole story

"Berggren’s highly competent employees have been a crucial aspect of our partnership. They have the insight and understanding we need. When you manage a global portfolio, you also need capable agents at the country level. Berggren has a good network,” TactoTek Co-Founder and CTO Antti Keränen says."
Read the whole story

"With Berggren’s help, the company successfully obtained a U.S. patent in early 2020 concerning the thrust vector control of the twin motor aircraft and the operation of its cargo space. The company also has pending patent applications in other jurisdictions."
Read the whole story